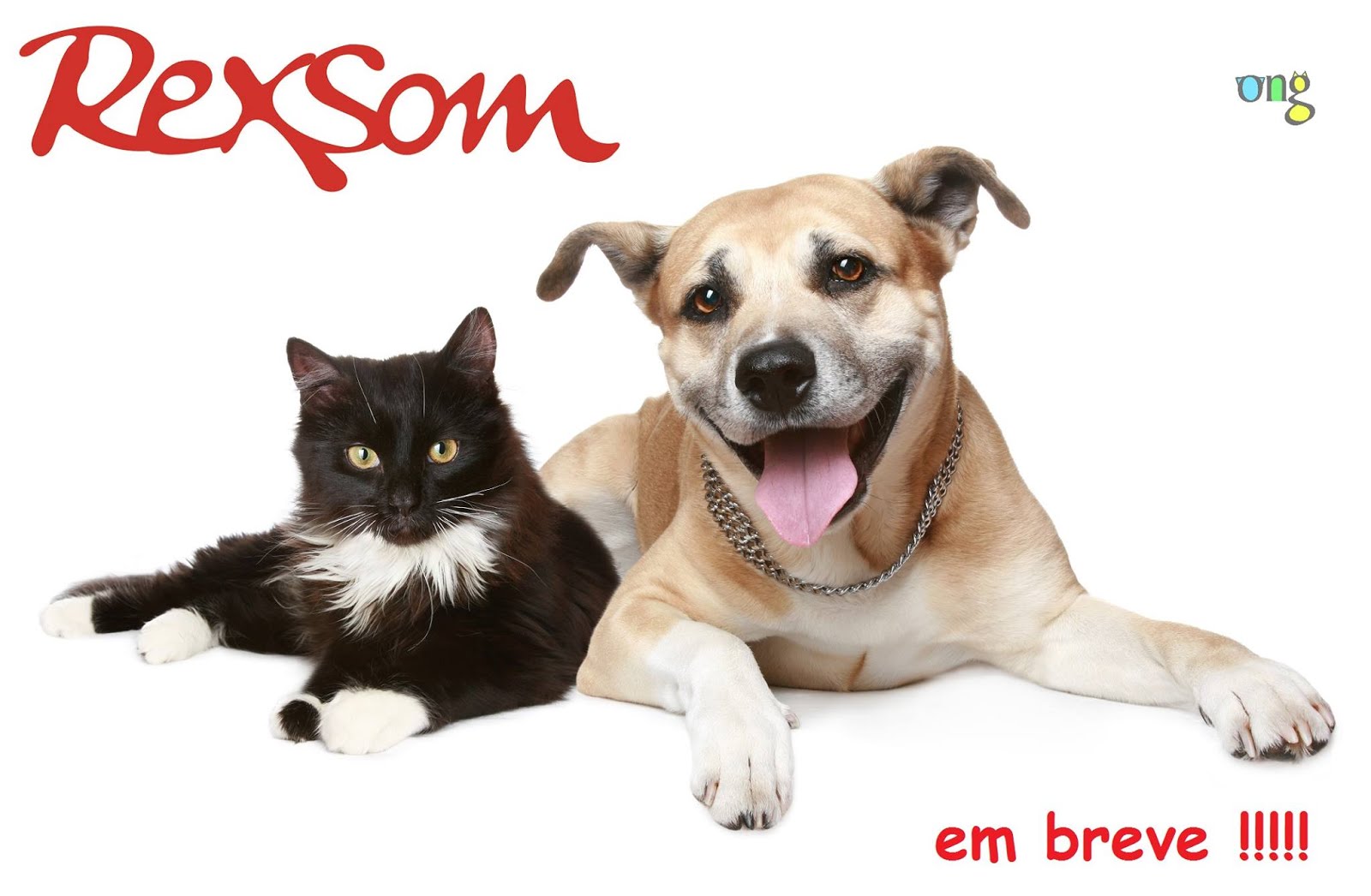 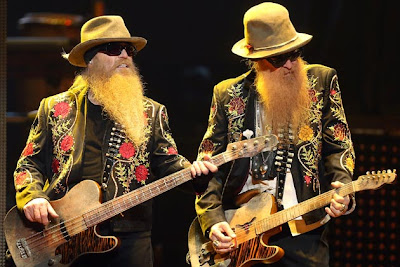 ZZ Top have a new box set coming out in June, and this time they’re getting it right. The 10-CD ‘ZZ Top: The Complete Studio Albums (1970-1990)’ will include, for the first time, the original mixes of the band’s early records. That’s great news for anyone who’s been stuck listening to the ’80s remixes of these classic albums for all these years.

Best of all, ‘ZZ Top’s First Album,’ ‘Rio Grande Mud’ and ‘Tejas’ will feature those LPs’ original mixes, not the mixes included on the 1987 box set ‘Six Pack,’ and subsequent reissues, which beefed up the ’70s production with ’80s-style percussion to mirror the more modern sounds found on the multiplatinum ‘Eliminator’ and the followup record, ‘Afterburner.’

Longtime fans have complained over the years that the ’80s’ remixes of these early albums strip away the original primal blues boogie that they remember hearing on their vinyl LPs. For younger listeners raised on the remixed CDs, the original mixes of these albums should come as revelation.

ZZ Top are also touring the summer, so you’ll have plenty of opportunities to see them play many of their classic songs live. Their itinerary is below.
*fonte: http://ultimateclassicrock.com 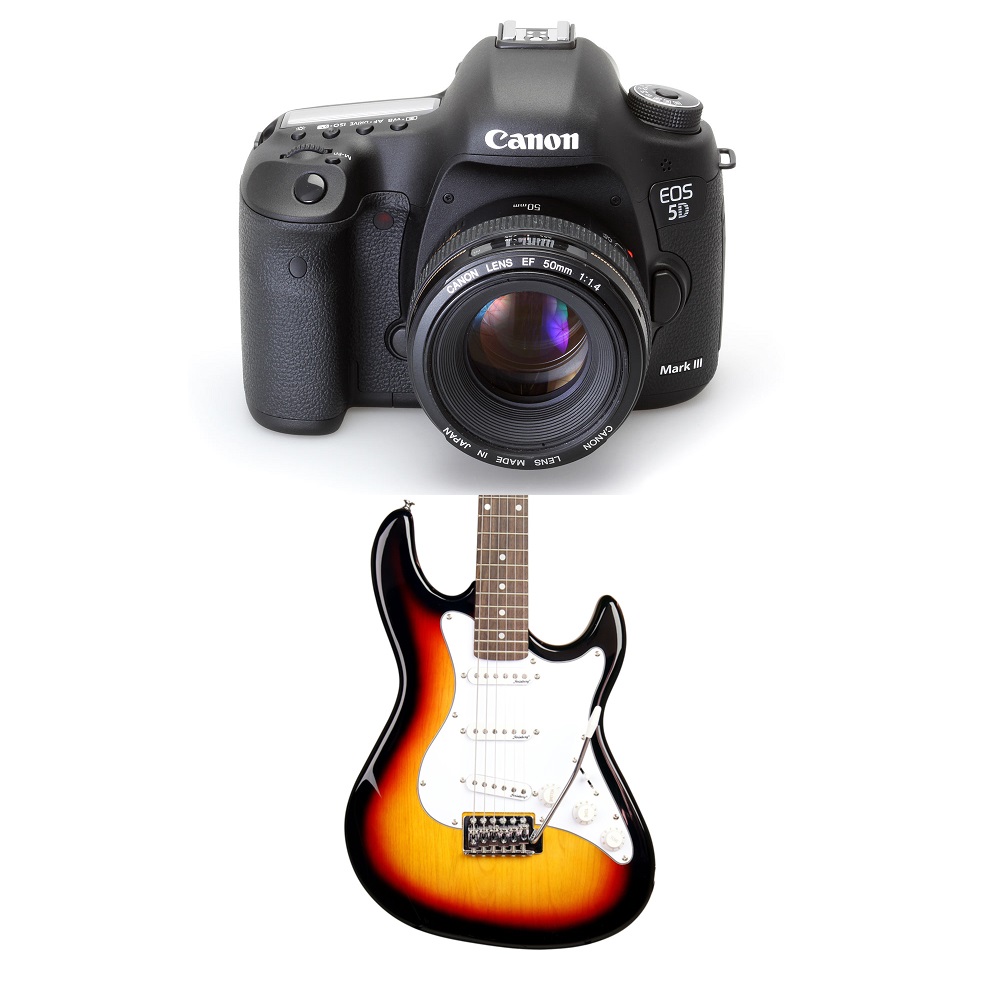